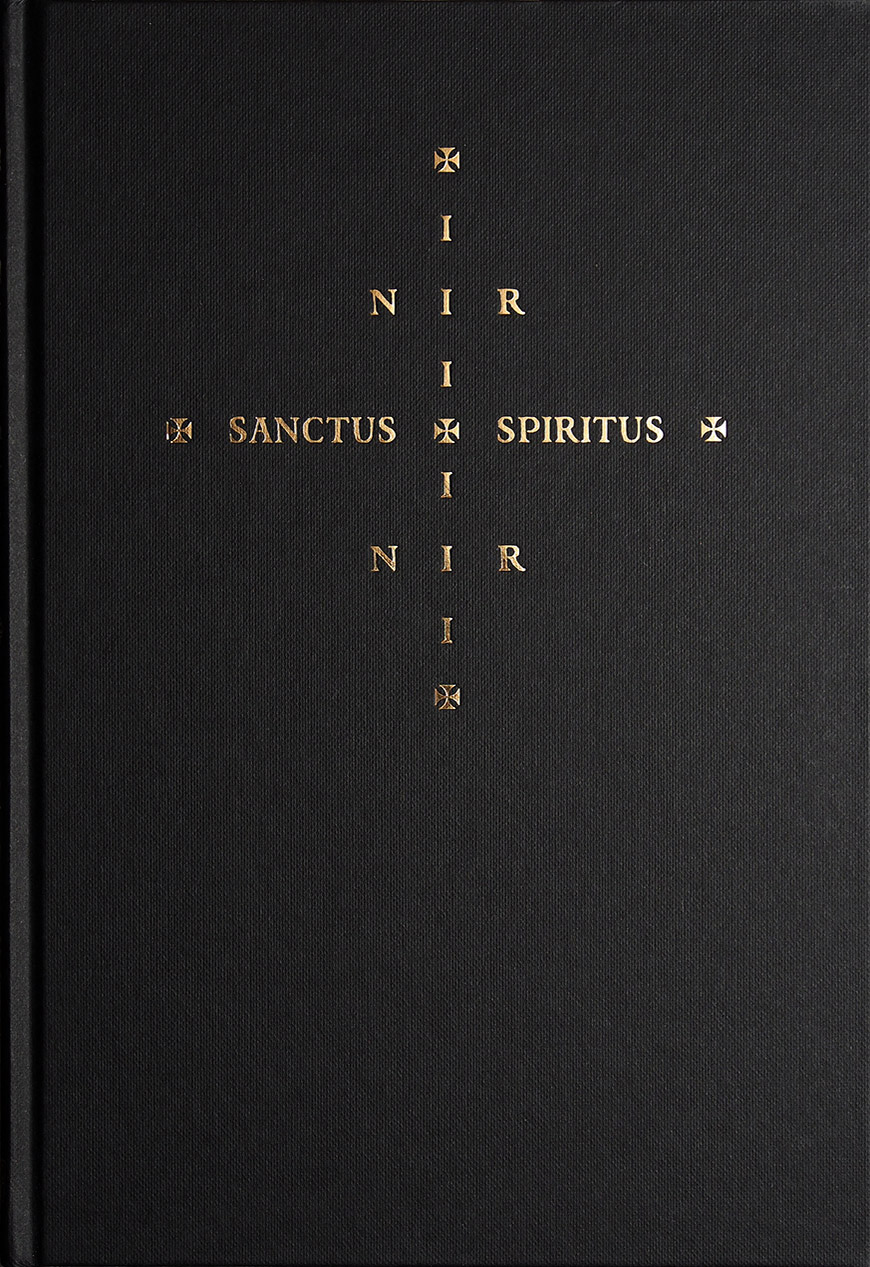 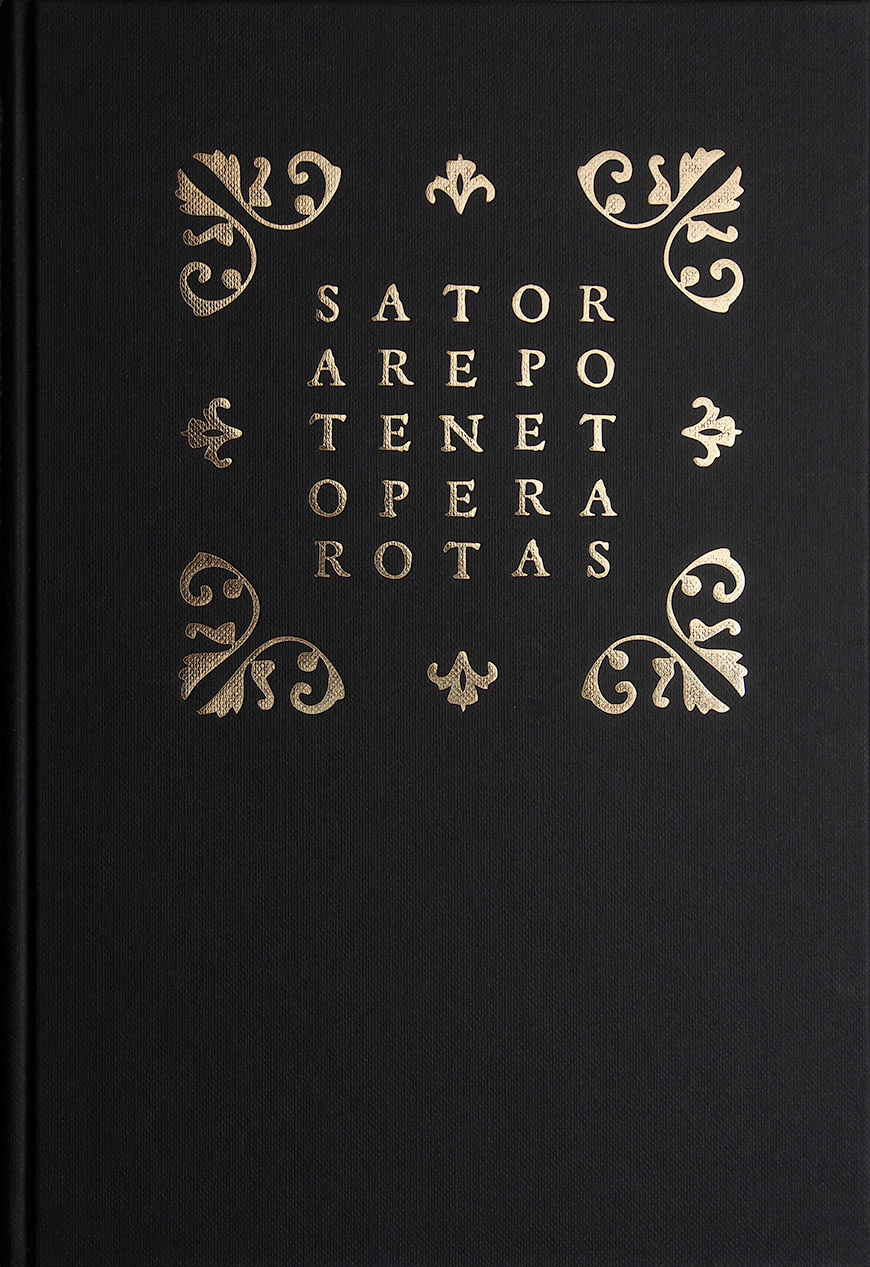 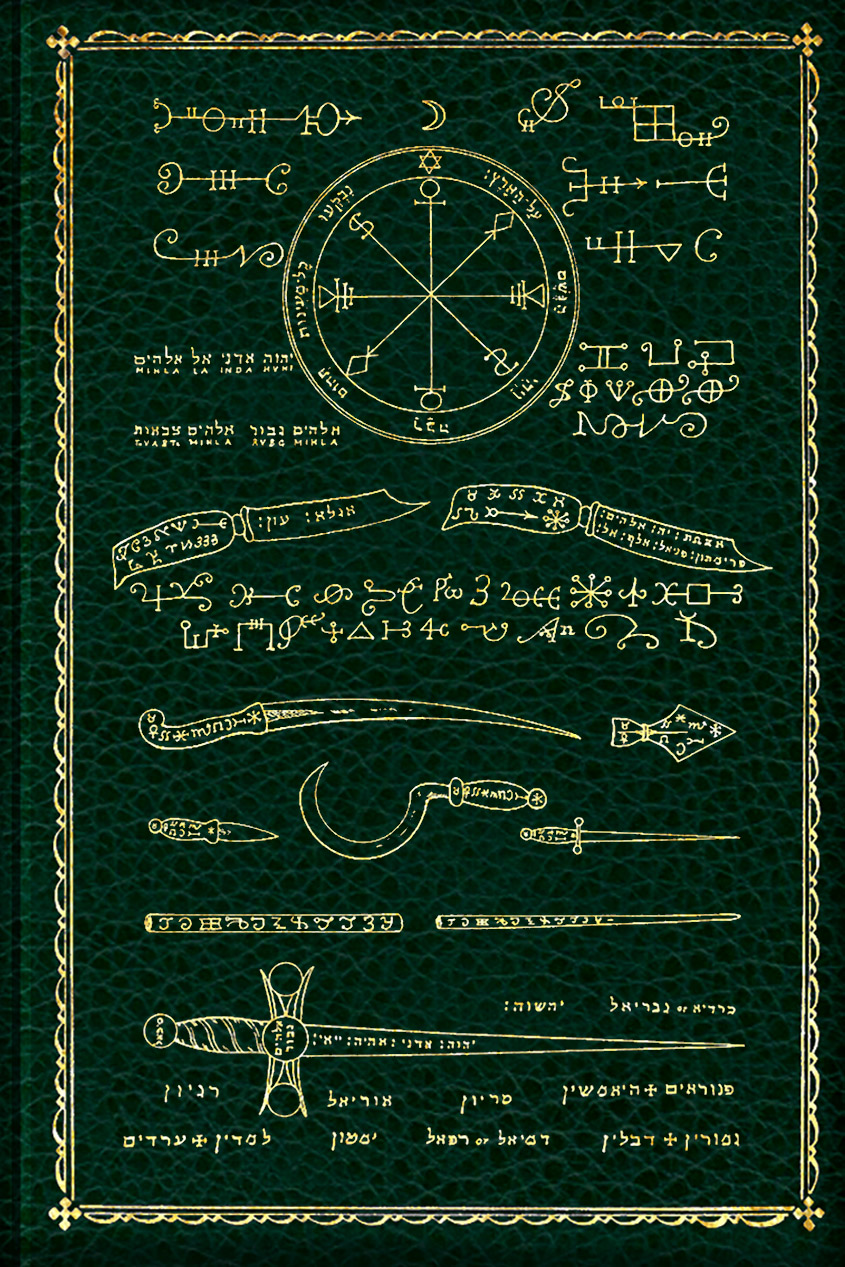 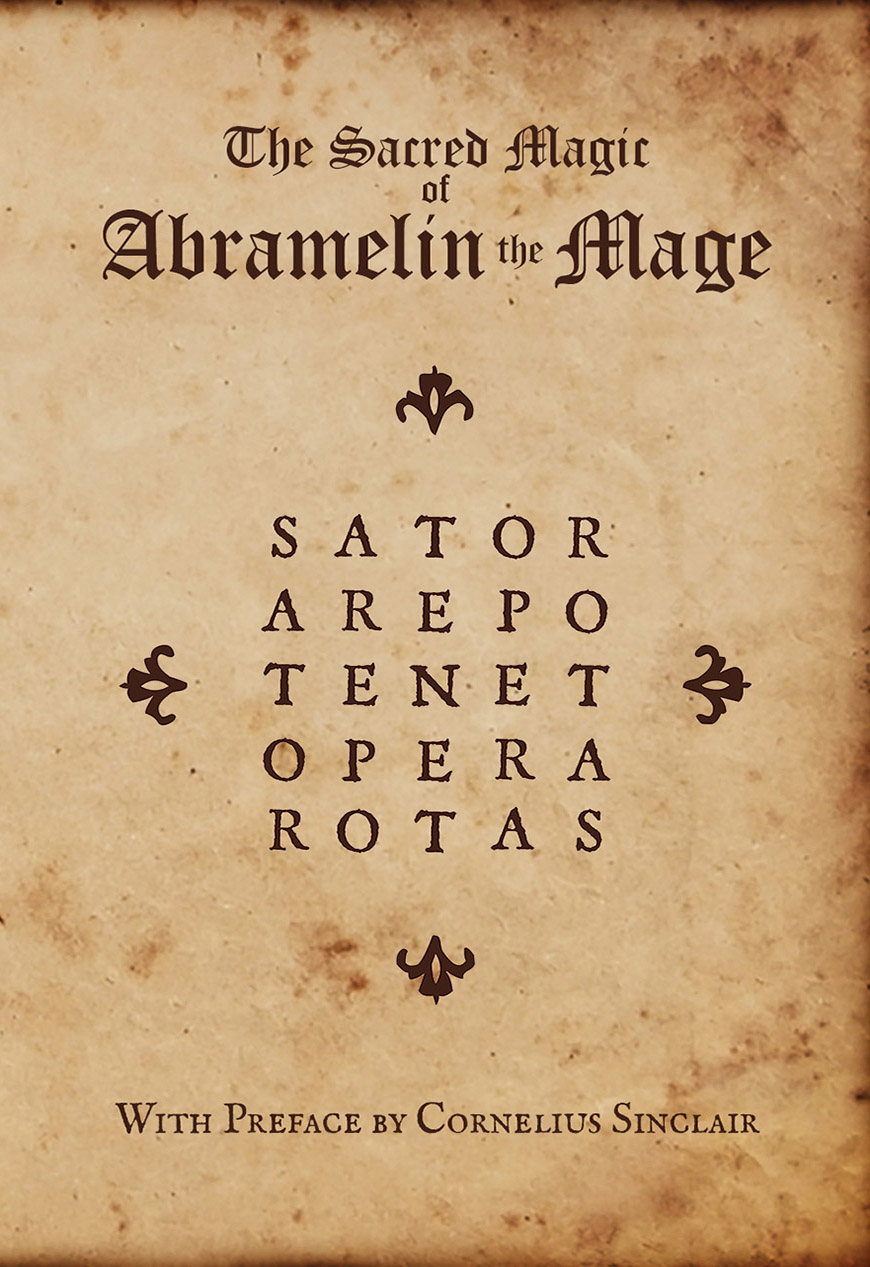 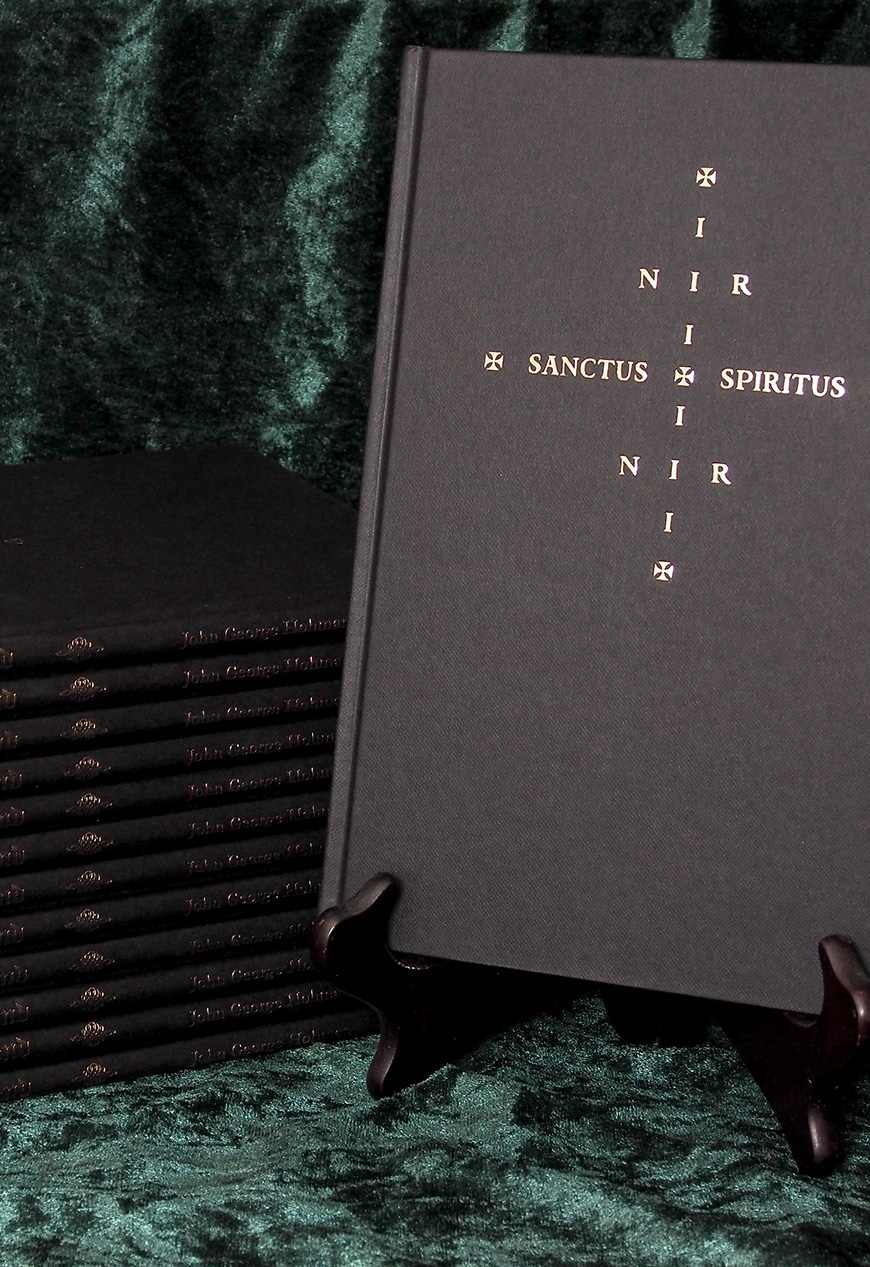 We are pleased to announce the Troy Classic Grimoire project, in which we are to produce, as a collectors series, thirteen of the famous classic grimoires. These are to be produced in affordable case bound editions, with high attention to aesthetics, created particularly with the practitioner-collector in mind.

Instructing the practitioner in such matters as the arts of the circle, the conjuration of spirits, angels and demons, the performing of divinations, the crafting of magical tools, charms, amulets and talismans, and the magical properties of plants, the grimoire has had a profound influence on the practices of magic in the modern period.

Encompassing high ceremonial arts, as well as lower spell casting and remedy making, these time-honoured texts have an important place within the folk magical traditions. ‘Cunning folk’, who long had access to a range of these texts, made use of grimoires, often using them to craft their own ‘black books’ by copying by hand parts of their content deemed to be of use.

Each classic grimoire in our series will be case bound in black gold foil-blocked buckram, with black endpapers, and red head and tail bands. 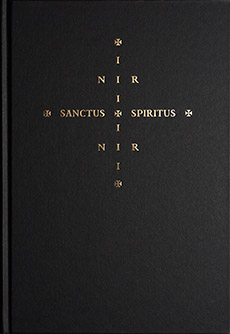 The Long Hidden Friend
£18.00 plus shipping 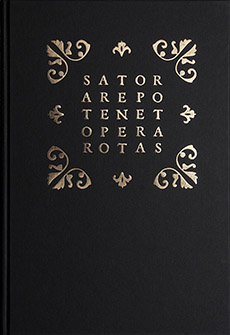 The Sacred Magic of Abramelin The Mage
£23.00 plus shipping 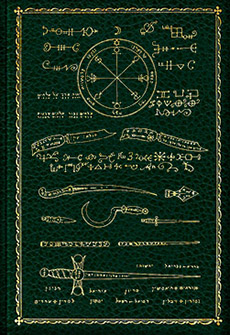 The Key of Solomon