We are an independent publisher specialising in the traditions of operative magic, ceremonial occultism, witchcraft, regional folklore and custom. Our books are presented in formats ranging from unlimited paperbacks to limited edition fine bindings. 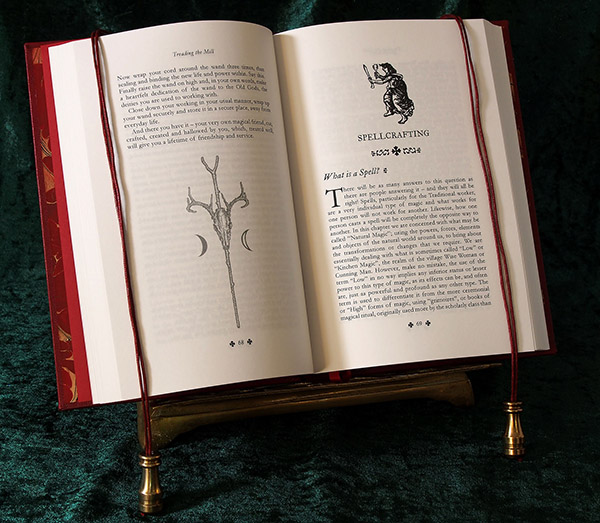 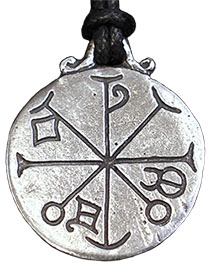 Introducing Troy Esoterica; our new outlet for esoteric arts and artefacts including the new talismanic jewellery range by Gemma Gary, and other ritual and magical items and ephemera….. 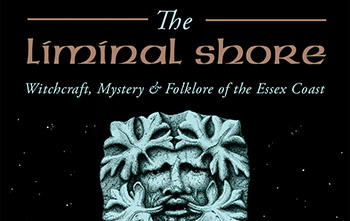 Witchcraft, Mystery and Folklore
of the Essex Coast

The Liminal Shore is a brand-new work, seeking the spookiness of the isolated salt marsh and the hidden lore of the urban shore.  Detailing and cataloguing some of the captivating cultural legends, myths, and folklore from the fascinating coastline of Essex and its eerie and brooding borderland. The author explores many remarkable old folk-narratives and traditional tales of marsh-wizardry, cunning magic, and sea-witchery, alongside some of the region’s most enigmatic spine-chilling ghost-lore. The peculiar calendar-customs and eccentric festivals are also investigated, bringing to life many of the old and often forgotten rituals of this interesting and enchanted coast. Discover such characters as Hoppin’ Tom, Mother Redcap, Cunning Murrell, Rollicking Bill and Jop Summers, who among many others form part of a rich and diverse folkloric history of this deliciously atmospheric, strange, and often unexpected coastline……. 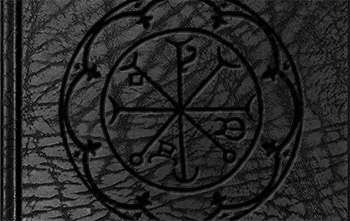 A Grimoire of The Museum of Witchcraft

“Cecil Hugh Williamson (1909-1999) is, I believe, one of the great unsung heroes of the twilight world of folklore and witchcraft. He is probably best known for founding the Museum of Witchcraft and Magic in Boscastle, North Cornwall, which he ran up until midnight on All Hallows Eve 1996; three years before his passing over in to the spirit world. Unbeknown to many however, this was just part of a colourful and magical career that spanned most of the 20th century. This included working in a Rhodesian tobacco plantation, the pre-war film industry, the British secret services and, most importantly, devoting his life to the study of traditional witchcraft”.

In 1996, whilst helping the then new owner Graham King in refurbishments to the Museum of Witchcraft and Magic, Steve happened upon a handwritten manuscript entitled simply ‘Witchcraft’ and containing an intriguing pot-pourri of esoterica from the hand of the Museum’s founder; Cecil Williamson.

It is this manuscript which provides the basis for Steve’s book which includes a full annotated transcript of the ‘Witchcraft’ manuscript, a history of Cecil Williamson and the Museum of Witchcraft and Magic, a treatise on Cecil Williamson’s vision of traditional Witchcraft – the practices and the philosophy of the wayside witches, an account of his meetings with Aleister Crowley and Gerald Gardner………. 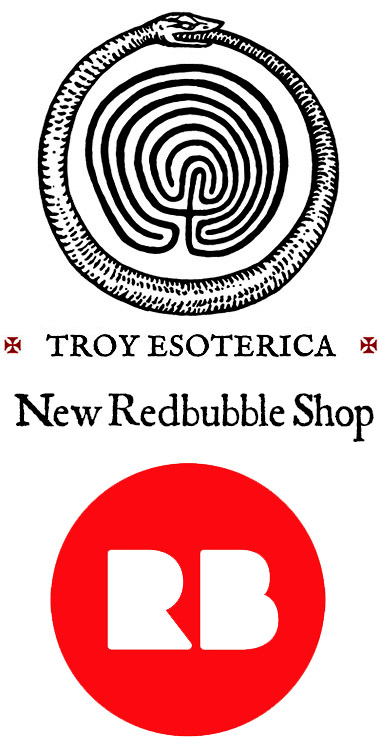 Introducing our new Redbubble shop featuring artwork and illustrations by Gemma Gary. These are drawn from a number of Troy’s titles and are available as a selection of art prints and other products.