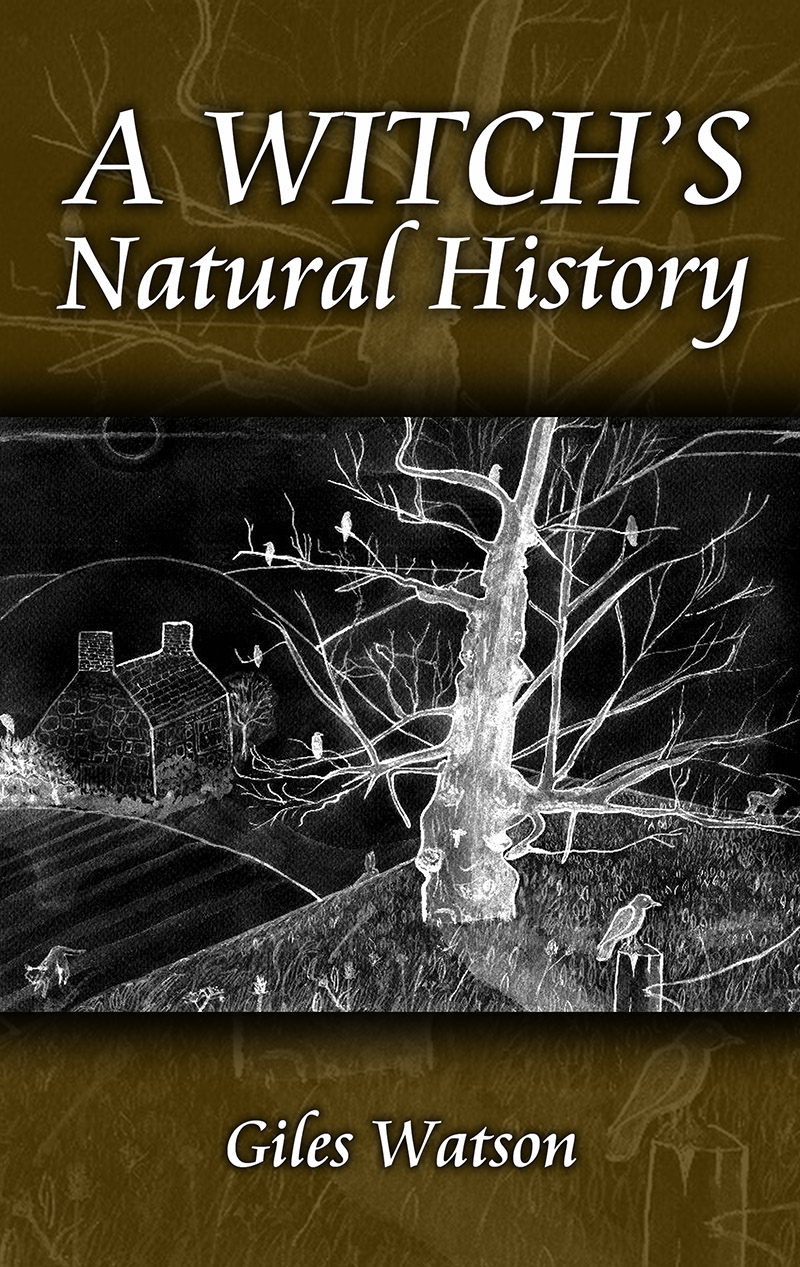 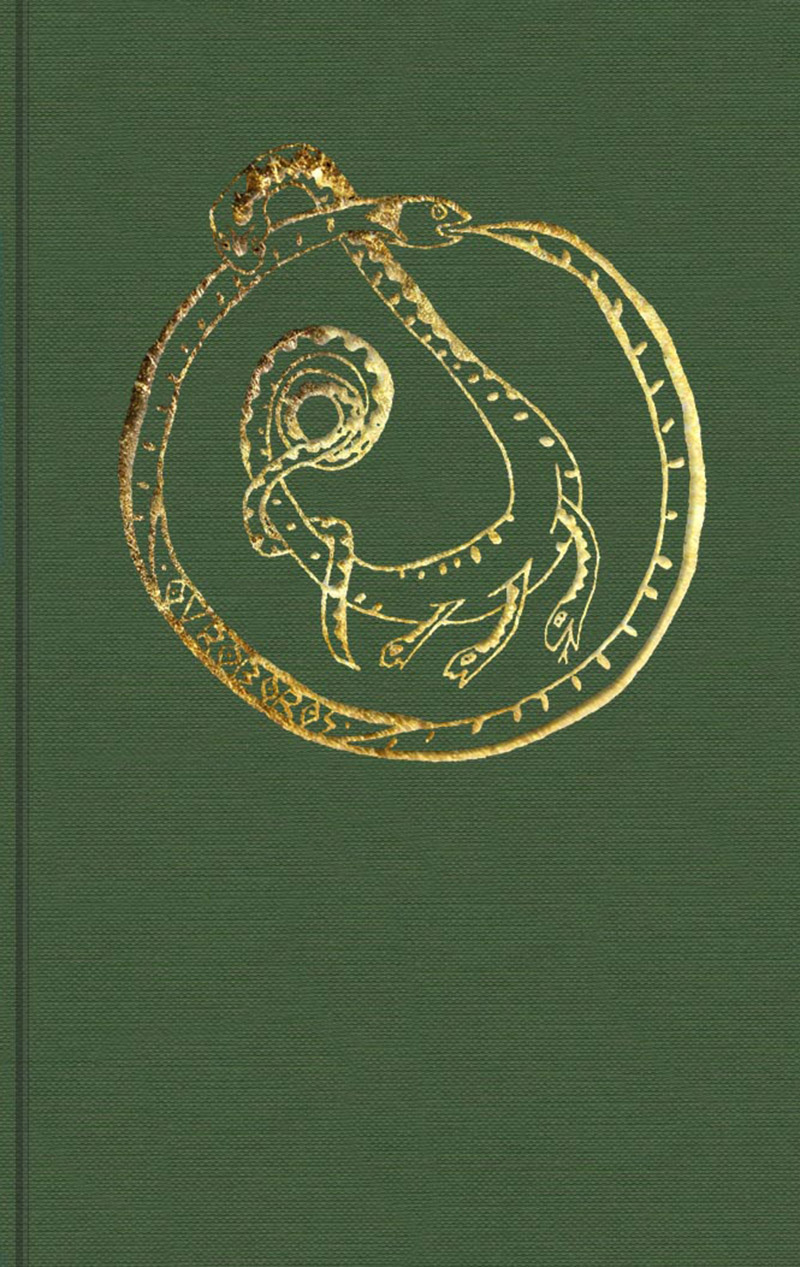 Originally published as a series of essays in The Cauldron, is a meditation on the relationship between folklore and nature. The world’s dogmatic religions all have their devotional texts, and biological science, too, has its own rationalistic equivalents, from Darwin’s Voyage of the Beagle to Richard Dawkins’s The Ancestor’s Tale. Natural historians have written their works of devotion to the works of nature: a genre which has been recognisable ever since Gilbert White wrote The Natural History of Selborne. It is at work in the poems of John Clare, and the essays of W.H. Hudson, Richard Jefferies and Richard Mabey, but it also stands at the centre of the beliefs and practices of modern pagans. A Witch’s Natural History is intended as a small contribution to modern witchcraft’s own devotional literature of nature, drawing on scientific, folkloric and experiential sources.

Giles Watson explores the lore, legends and life-histories of a selection of animals which are commonly employed as motifs in the history of witchcraft: culturally maligned creatures such as reptiles, amphibians, crows and rats.

He also casts light on the magical significance of more commonly neglected birds, spiders, insects and snails, before turning his attention to plants, and whole ecosystems which have cultural associations with witchcraft. He combines a call for a new reverence for nature with a fascination for some of folklore’s strangest representations of our dependence upon it: from the toad-bone amulet in East Anglian witchcraft to the seductive Queen Rat of the Toshers in Bermondsey. This is a book not only for those practitioners of the Craft who wish to be more informed in their response to the natural world – but also for anyone who is interested in natural history and its impact on folkloric beliefs and practices.

Standard Hardback Edition: a green case binding with gold foil blocking to the front and spine, Aubergine endpapers, and green and black head and tail bands. 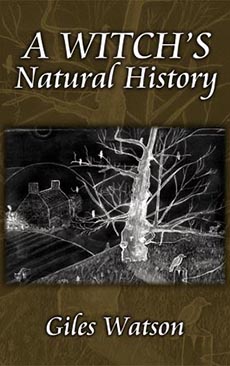 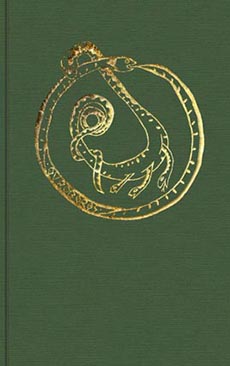