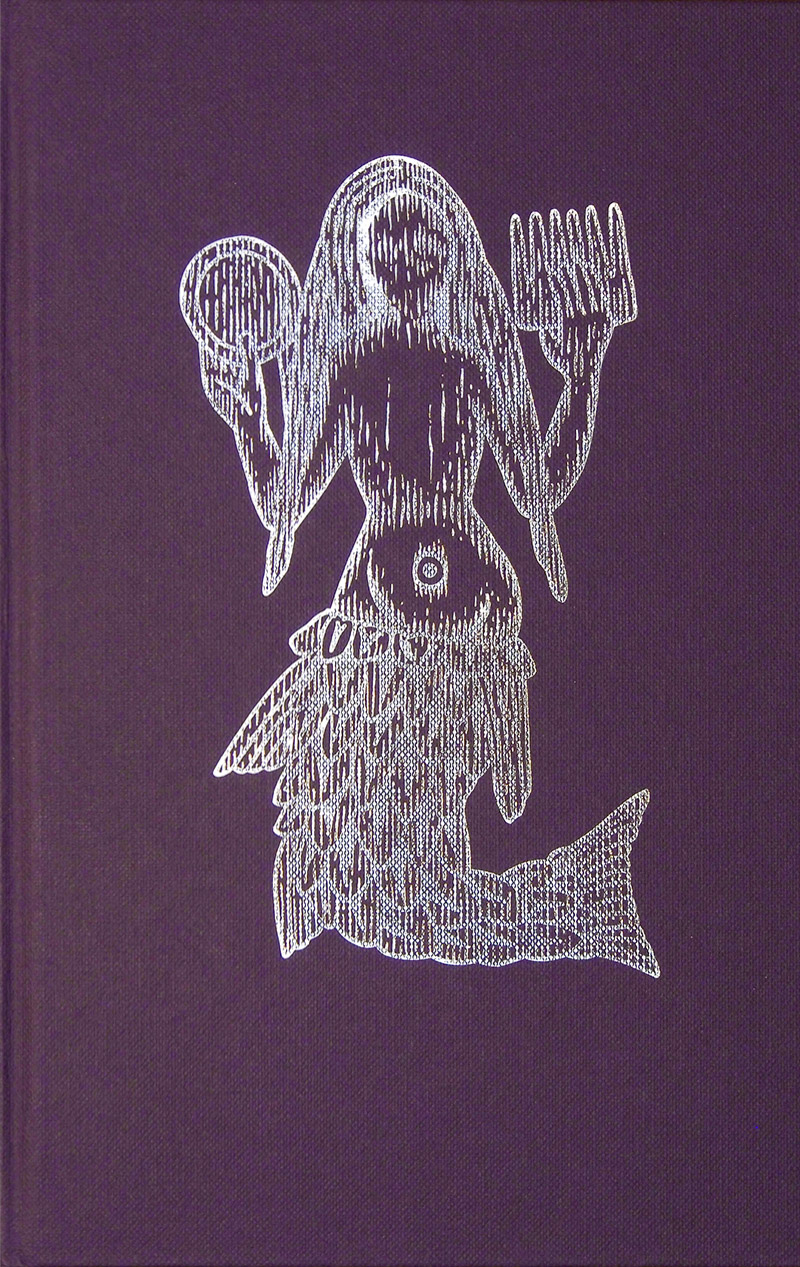 In this exploration of the Cornish Celtic Otherworld, Cheryl Straffon expertly guides us through a realm of traditional tales, stories, myths, legends and folklore wherein we encounter supernatural beings, such as fairies, piskeys, mermaids, witches, giants and other strange creatures.

Between the Realms examines the writings of the folklorist collectors, and oral traditions born from the prehistoric sacred landscape of Cornwall.

Cheryl explains how, in this material, we find themes and narratives strikingly similar to those encountered within much earlier works that refer to beliefs and events that were current in the ancient past. In turn we find that Celtic sagas and mythic tales seem to exhibit the same way of interfacing with the world of magic and spirit as seen in the beliefs and practices of many native indigenous peoples from around the world.

As Cheryl tells us in her introduction to this book, ‘It is a realm that has some similarities to our own, but one that is also strangely unfamiliar. It is a dangerous world to enter, but nevertheless one that can give new insights and experiences that change our world view when we return to our mundane world.’

Standard Hardback Edition: an Amethyst case binding with silver foil blocking to the front and spine, black endpapers, and silver and purple head and tail bands.

1: Rituals and Rites at Cornish Sites
2: Shamans and Druids
3: The Fairy Lands
4: Piskey-led: Lost in the Mists of Time
5: The Cornish Otherworld
6: Celtic Totem Animals
7: Mermaids and Sea Goddesses
8: Faces in the Rocks, Spirits in the Stones
9: When Giants Strode the Land
10: Songlines: Legends in the Landscape
11: Celtic Goddesses and Gods
12: Riding a Stem of Ragwort
13: The Arthurian Realms
14: Saints and Serpents
15: Other Realms, Other Realities 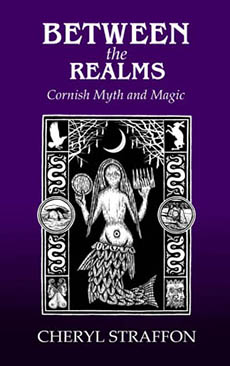 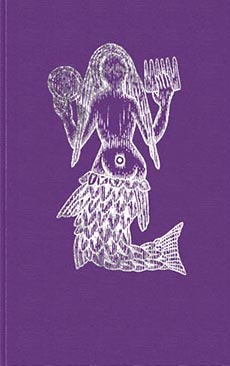