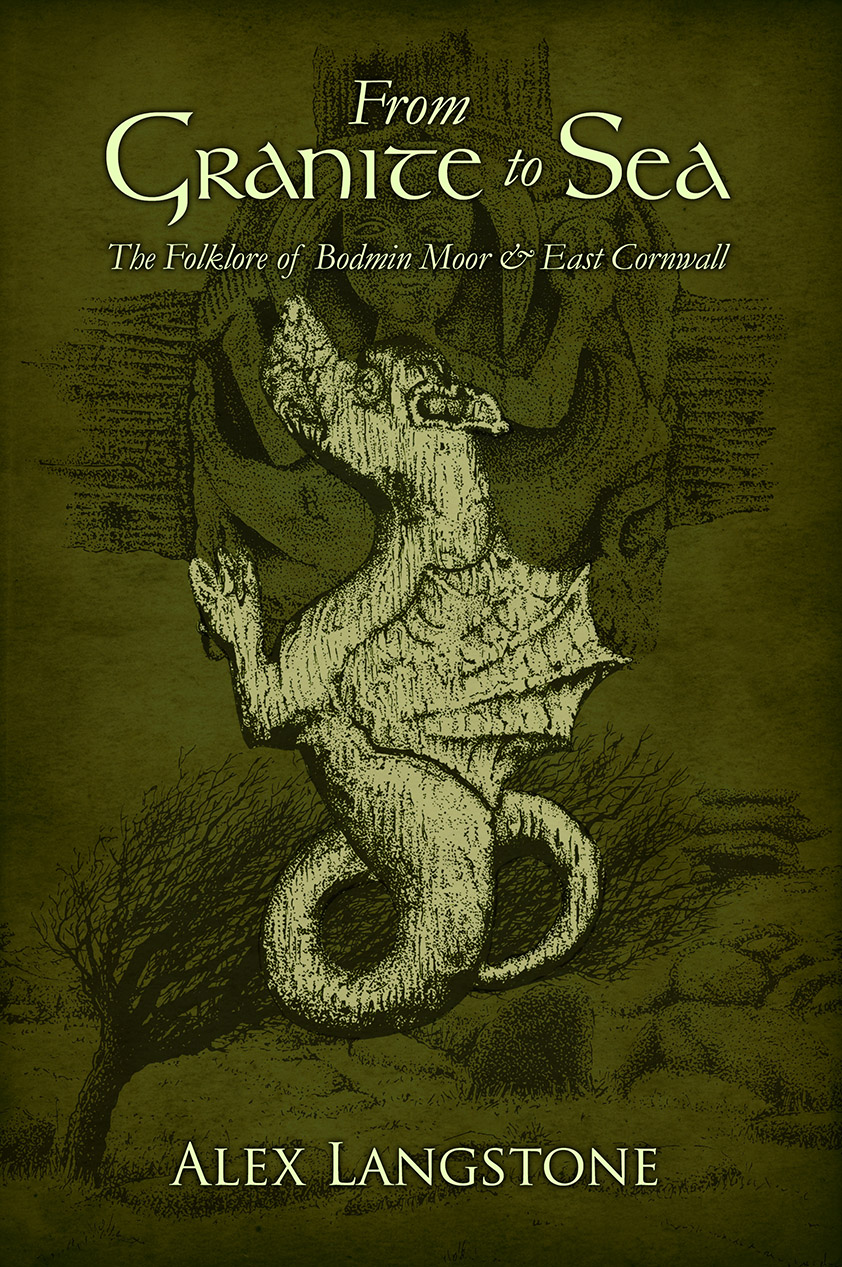 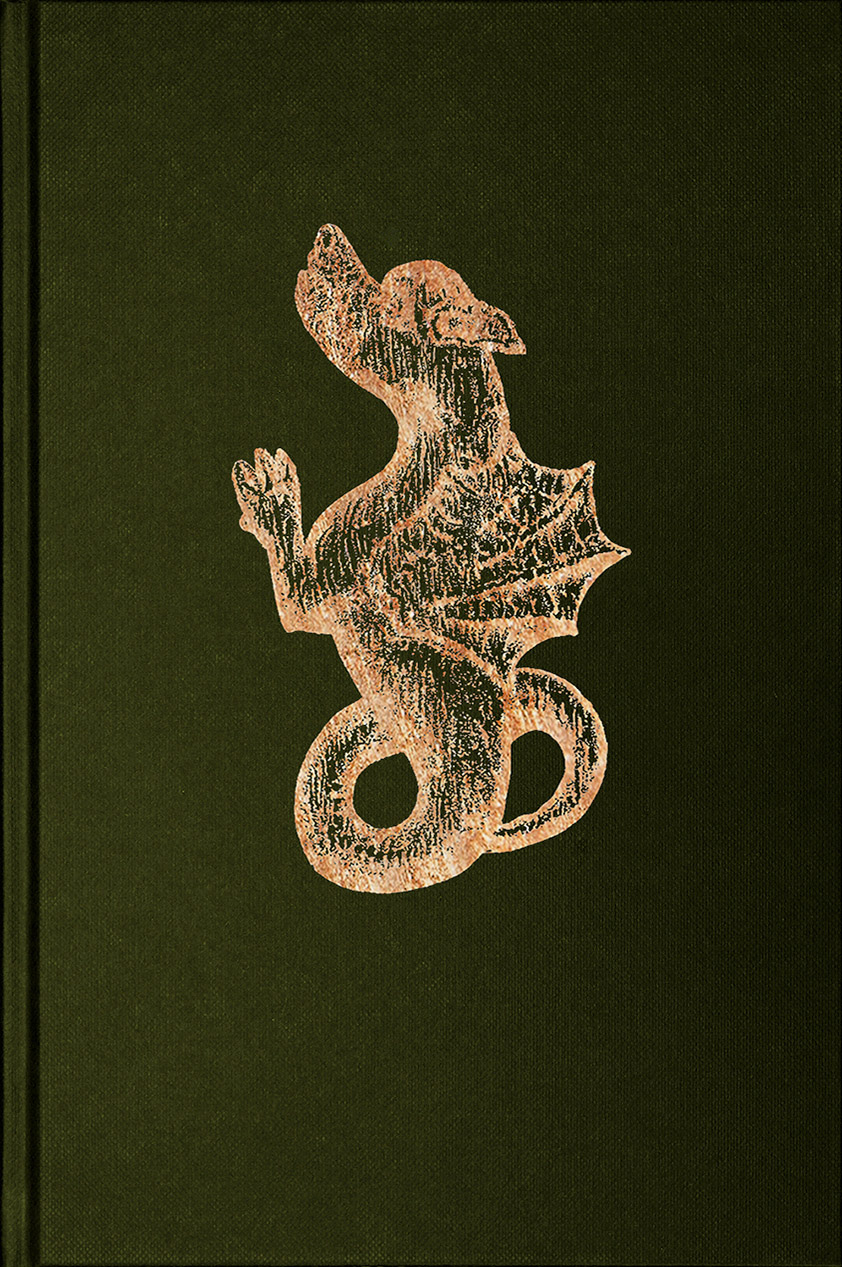 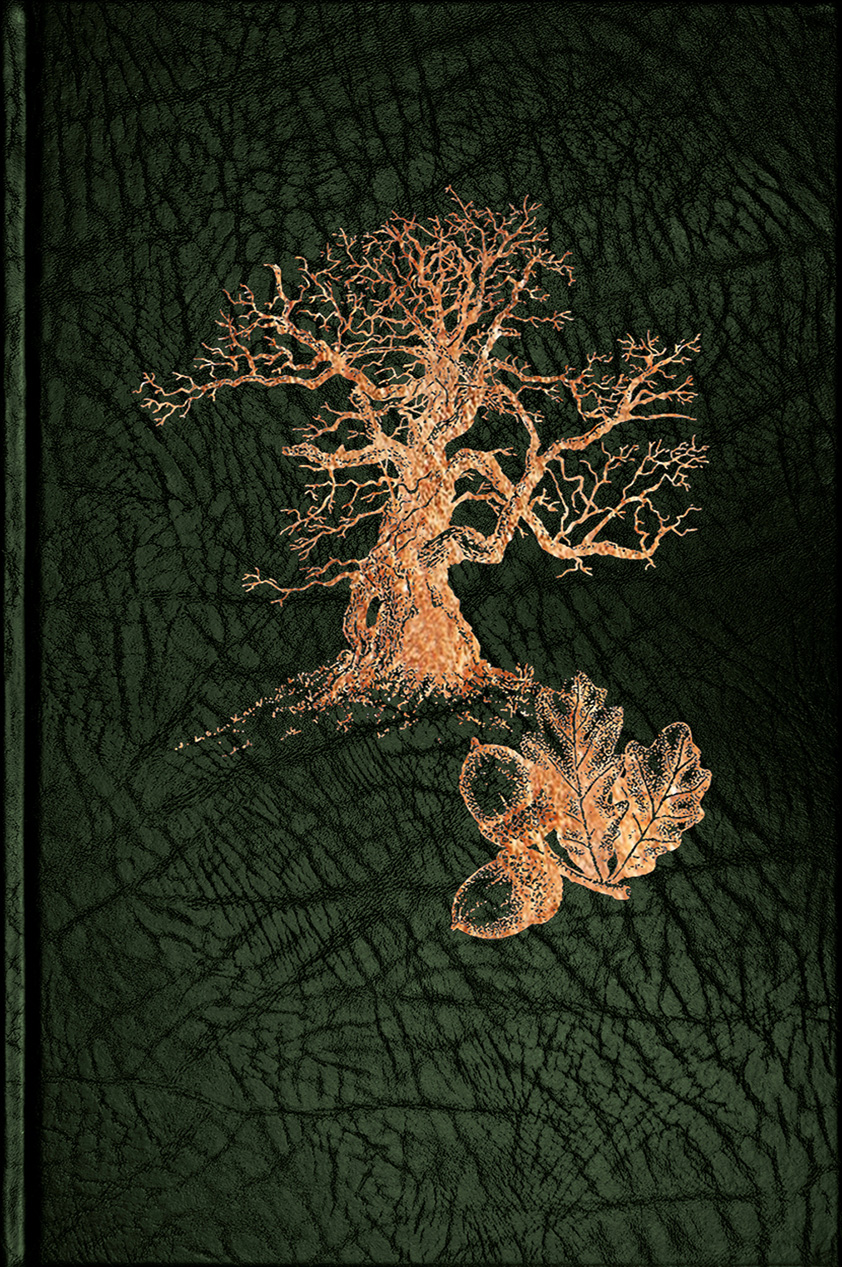 From Granite to Sea

The Folklore of Bodmin Moor
and East Cornwall

We are delighted to announce Alex Langstone’s first title with Troy Books; From Granite to Sea – The Folklore of Bodmin Moor and East Cornwall.

Cornwall is an ancient land steeped in legend and myth. From Granite to Sea explores the folklore of the often-overlooked eastern reaches of the rugged Cornish peninsula, at the heart of which lies the mysterious upland of Bodmin Moor. This beautiful and remote land of granite, which forms the Cornish highlands, inhabits eighty square miles across the central spine of eastern Cornwall. A wild and mysterious landscape, where folklore permeates every hill, rock and river. Inhabited by piskies, giants and conjurors, who in turn control the old trackways, hilltops and weather. It is a land haunted by the wild hunt of the Devil’s Dandy Dogs and the demonic spectre of Tregeagle.

From Granite to Sea is the first ever comprehensive focus on the folklore of eastern Cornwall. Alex Langstone’s ground-breaking study will guide the reader through a myriad of old tales of witches, conjurors and charmers, supernatural encounters, amazing folk traditions and curious customs from the high moors, rugged clifftops, secret coves and lush estuaries across the eastern reaches of the Duchy.

Alex Langstone, folklorist, poet and author, has been fascinated by the innumerable legends, myths and folklore of the Cornish landscape for much of his life. He lives in an old slate and granite farmhouse, tucked away in the lush green Camel Valley, North Cornwall. When not writing, he can be found exploring the hidden valleys, secret coves and haunted byways of the Cornish landscape.

Alex Langstone talks about ‘From Granite to Sea’ 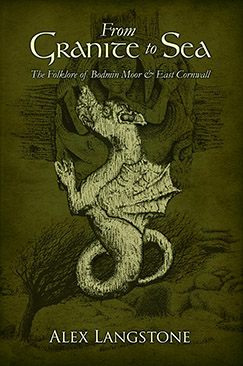 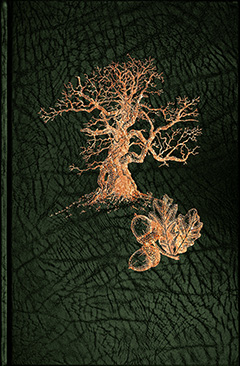