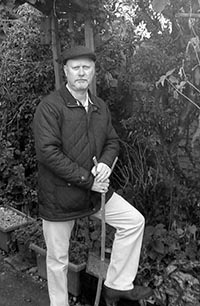 Nigel Pearson was born and brought up in Suffolk, England, where he still lives and works, having a great love for the East Anglian countryside and never having felt the need to leave it. He has spent most of his life studying the myths, legends and magic of various cultures, but mostly the native lore of the British Isles. He has been a practising Traditional Witch for over 35 years and has the bruises to prove it. He jointly owns and runs Sacred Earth, a healing and esoteric supply business, with his husband Anthony Pearson-Moorhouse, helped by their two dogs, Bilbo and Bramble, who mostly just get in the way. In the past he has worked for an Insurance broking company, the N.H.S. and also British Telecom, but now much prefers the “quiet life”. Many years ago he did leave East Anglia briefly to study for a degree in the Humanities, but had far too much fun being a student, so passed on the actual degree; he does, however, possess Practitioner Diplomas in Advanced Herbal Medicine and Homoeopathy – which he sometimes uses. 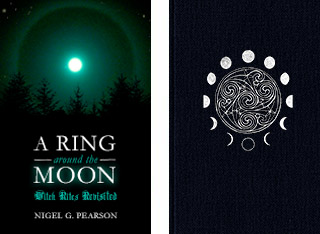 A Ring Around The Moon 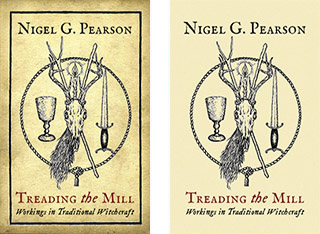 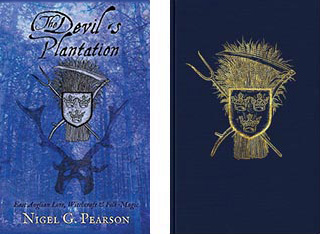 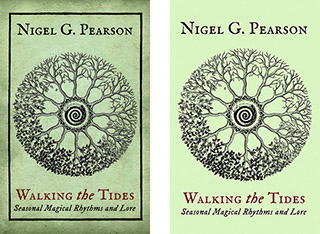 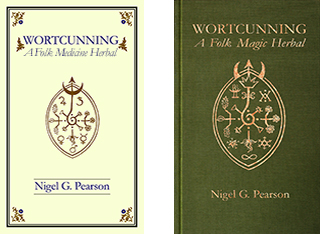