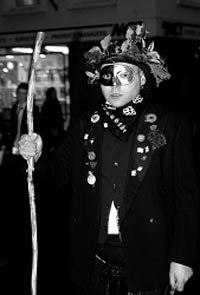 Simon Reed lives in Penzance, Cornwall where he is a leading campaigner for Cornish native culture. He has been a central and key figure in the revival of traditional Cornish customs and festivals in the Penwith region, notably the hugely successful Montol festival – the Cornish celebration of Midwinter in Penzance and the May Horns festival which has been re-established as annual event. He is also the organiser of other smaller cultural events on a regular basis.

He has served in West Cornwall as Town and District Councillor for over 10 years. He was Deputy Mayor of Penzance in 2002 and was Town Mayor twice 2003-2005.

Behind Simon’s work is a deep passion for Cornish custom and community tradition, he also performs regularly as a folk musician.

His first book, ‘The Cornish Traditional Year’ is a valuable resource for people with an interest in regional traditional customs and festivals. Simon hopes that readers outside Cornwall will be inspired to become involved in the revival of these vital community celebrations in their own areas.

In addition to the better known Cornish festivals, such as Helston’s ‘Flora Day’ and the Padstow ‘Obby ‘Oss, Simon guides the reader through the numerous lesser known, and sometimes bizarre feasts and festivals of the Cornish Traditional year. 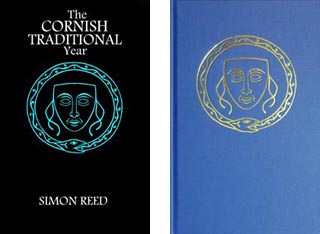 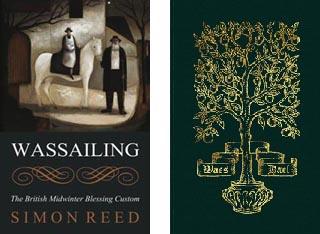